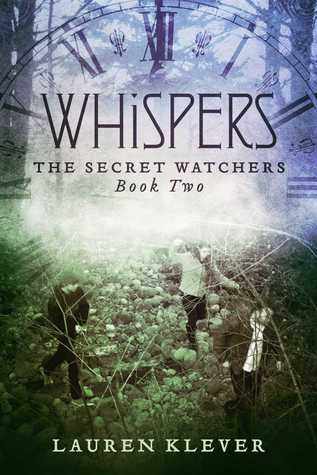 Directory of the Ancestral Heads of New England Families, 1620-1700

Love and Death with the In Crowd: Stories